Ing., PhD, work as Assistant Professor in Department of Social Development and Labour in University of economics, Bratislava, Slovak Republic. 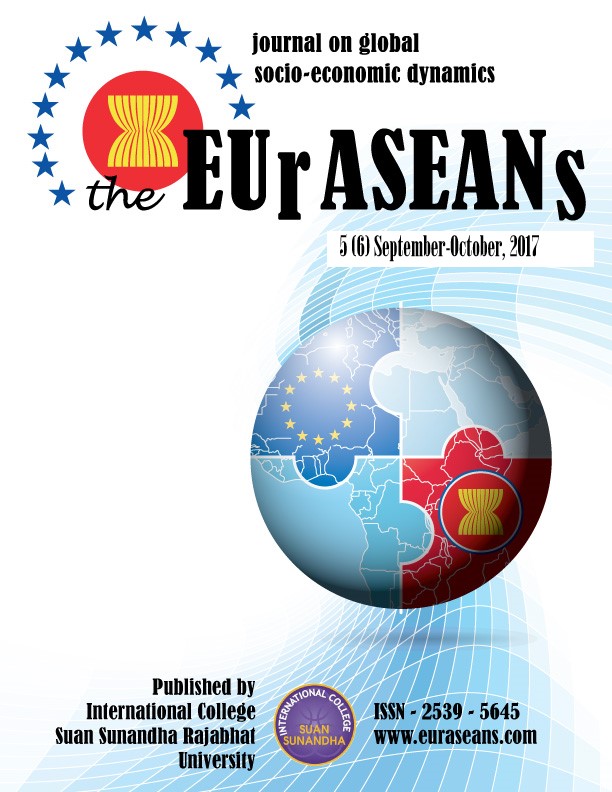 Papers' submission for 33rd issue of "The EUrASEANs" is open!