Education is one of the main institutions for students’ development, while the latter is essential for the whole country’s political, social, cultural and economic development. Political development has its objective dimension, that is political regime, and it also has a subjective dimension which covers, inter alia, political socialization in universities. The latter could be an important tool for building democratic political attitude among students.

This research is aimed at studying the factors affecting democratic political attitude by analyzing the mass media in 3 categories: newspaper, television and radio. It considers the behavior of media exposure on political issues of university students in the context of 5 variables: sex, age, field study, academic level, and birth place.

The sample group for this study consists of the students from Suan Sunandha Rajabhat University, College of Innovation and Management. The total number of respondents in the group is 126. The multi-stage random sampling was followed by the questionnaire used as a tool for data collection.

Hargreaves, A. (2003). Teaching in the Knowledge Society: Education in the Age of Insecurity. Philadelphia. Open University Press. 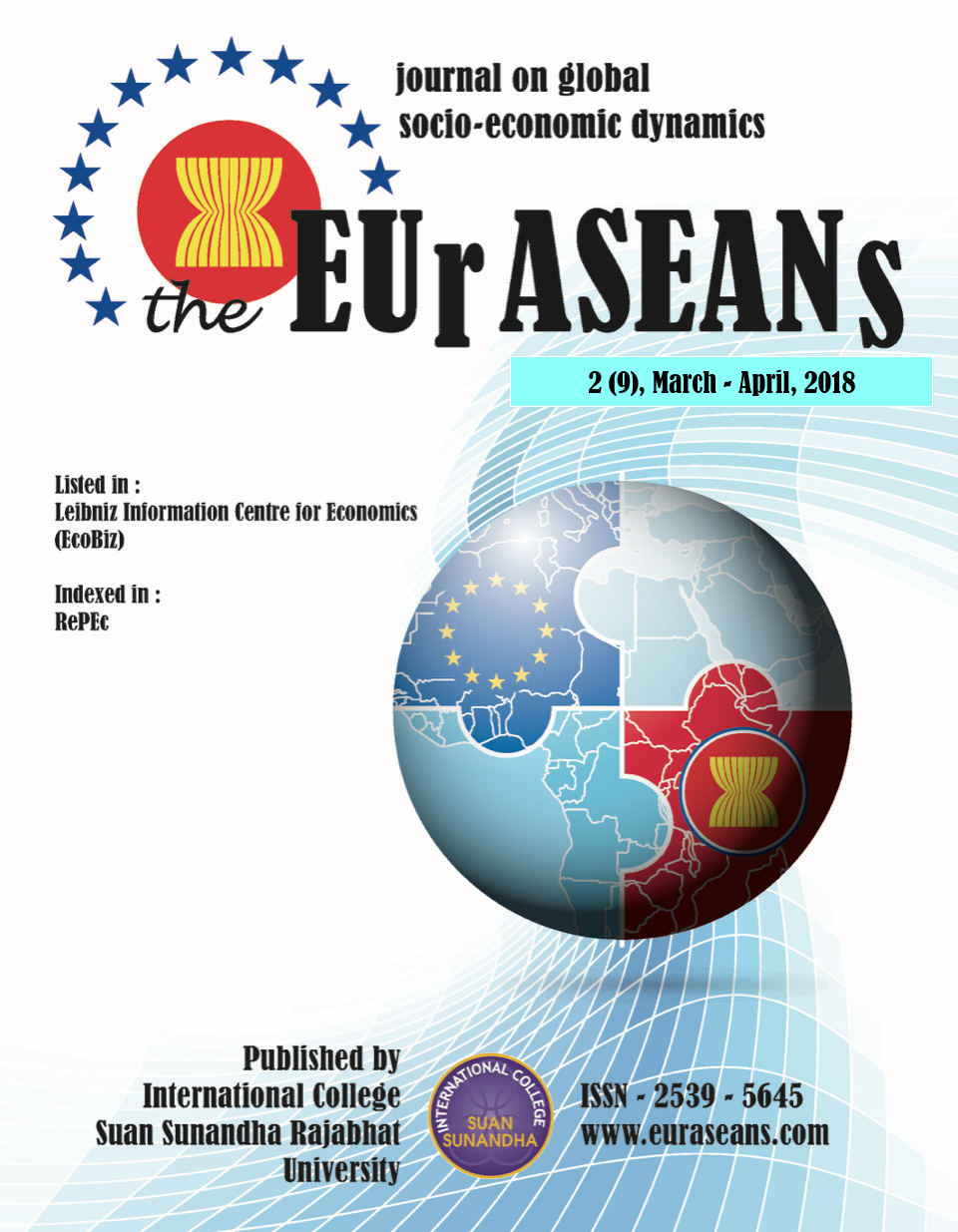 Papers' submission for 26th issue of "The EUrASEANs" is open! 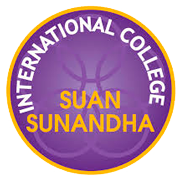